Milo is looking for his forever home!

Good with other dogs?
Yes 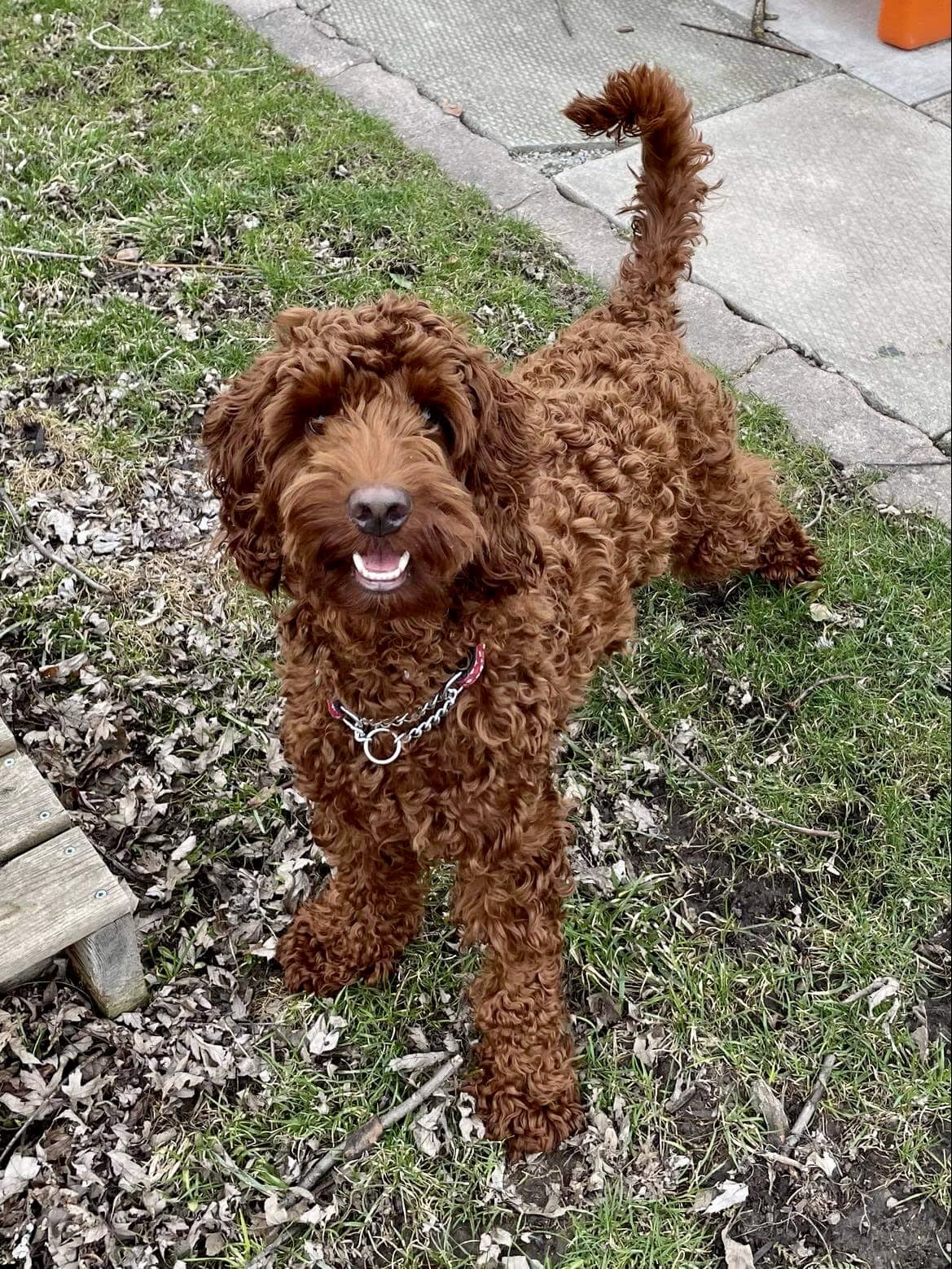 *** Please note that we are NOT accepting applications for the dogs listed as Coming Soon. These dogs have either yet to arrive or have only just recently arrived. Once their foster families get to know them a little better, a detailed bio outlining their personality and describing their ideal home will be posted and we will then begin accepting applications for them. ***

Milo is a very happy, high energy boy! He’s still very puppy like. He has been working on his manners and basic obedience while in foster care. Milo needs work on his leash skills (he pulls very fast and hard when he sees little creatures, such as birds, or wants to follow a smell), but he does recall nicely back to you for treats.
He is very food motivated, which greatly helps with his training!
Milo loves being with his people. He has mild separation anxiety and barks when he’s separated from you. He does eventually settle in his crate but for this reason he is not well suited for an apartment. He’s a bit of a Velcro dog and will follow you around the house.
He barks when he’s unsure of new sounds and situations. This is a work in progress for him. His new family will need to have a lot of time to train him to be the best boy he can be! He would benefit from an obedience class.
He is a total love bug and enjoys curling up next to you on the couch. He is definitely not a couch potato though and has a lot of energy to burn! A fenced in yard where he could run and play would be ideal. He also really loves his walks.
He is good with kids, however, he currently jumps up on people when excited so he will knock young kids over. He can also get a little mouthy when he’s playing.
He is good with cats and dogs. He has lived with a cat previously. He enjoys playing with other dogs!

Adoption fees help cover the costs associated with rescues, such as vetting, boarding and transportation.

They also cover spay/neuter, heartworm testing and treatment (if necessary), rabies and DHLPP vaccines, microchip, and one month of pet insurance prior to adoption.